Assumption Cathedral is Bangkok‘s principal Roman Catholic Cathedral and the main church of the Archdiocese of Bangkok, which dates back to 1662. 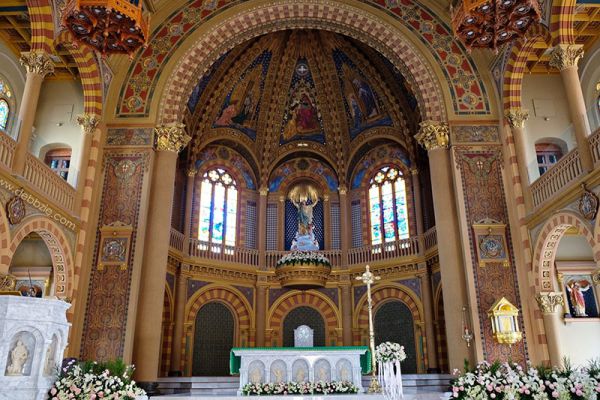 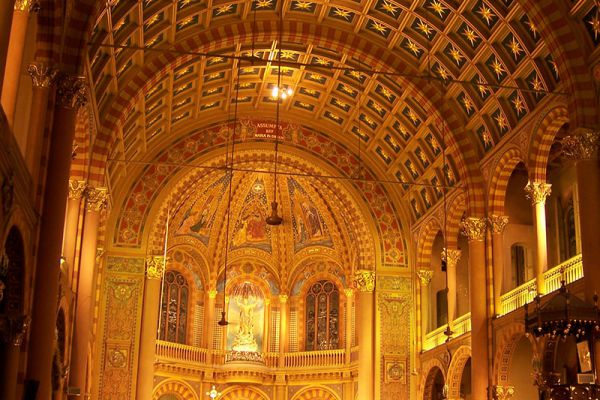 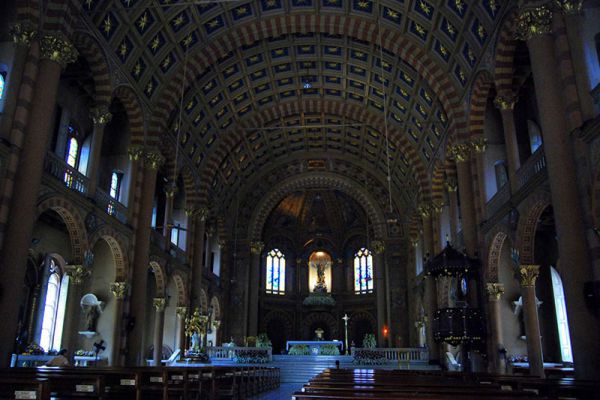 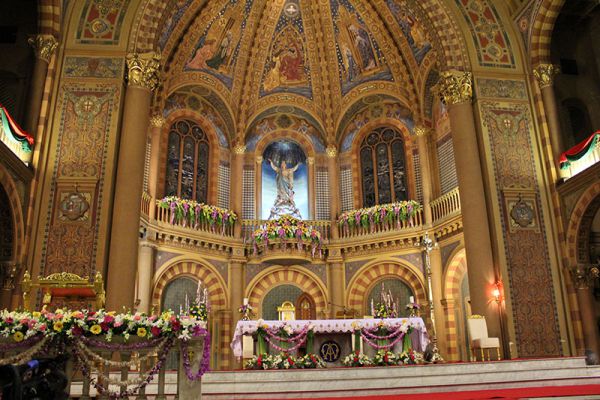 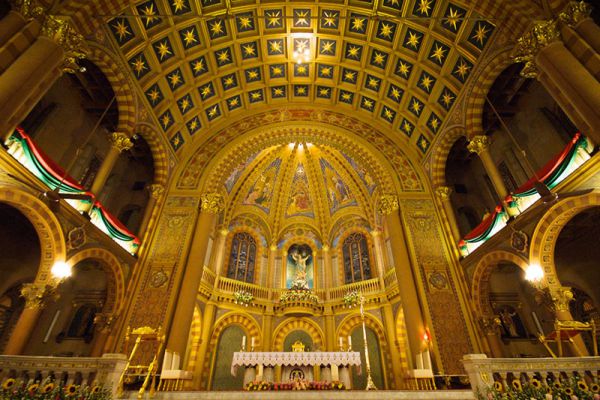 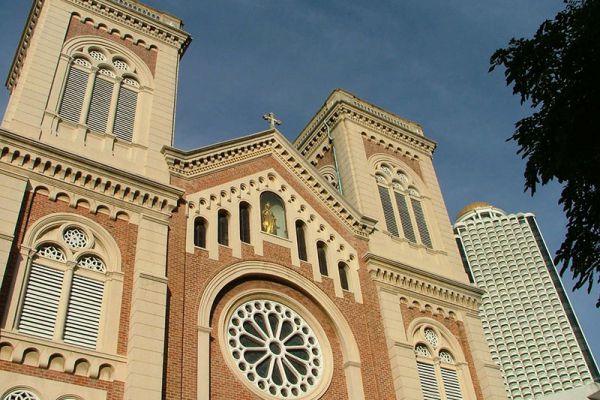 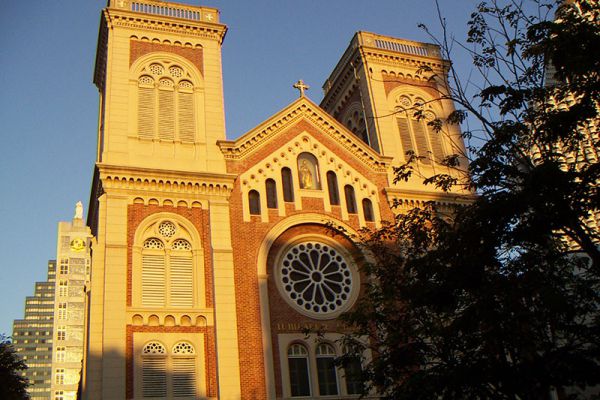 It was built between 1910 and 1918 to replace an earlier church on the same spot, and repaired after sustaining severe damage during World War II.

Pope John Paul II visited the church during his trip in 1984.

Wat Phra That Phanom is a temple in the That Phanom District in the southern part of Nakhon Phanom Province,…