In the city of Johor Bahru, close to Malaysia’s southern border with Singapore, lies one of the world’s most amazing pieces of architecture – a Hindu Temple covered almost entirely with glass. It’s called the Arulmigu Sri Rajakaliamman Temple, and it’s one of the must see attractions of Malaysia. 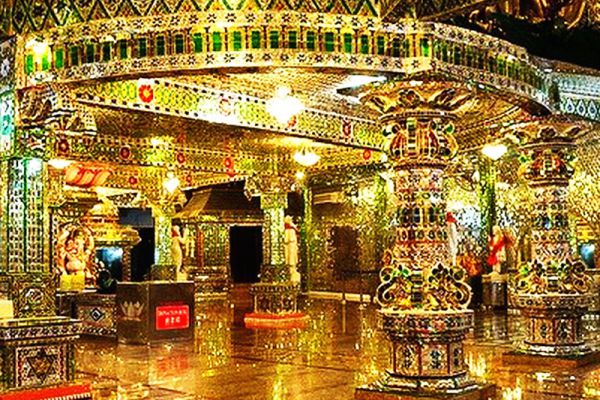 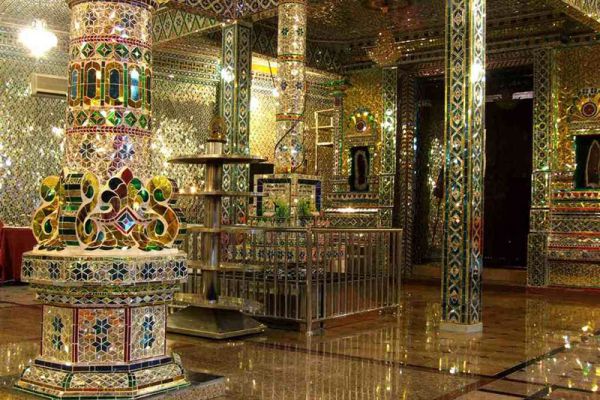 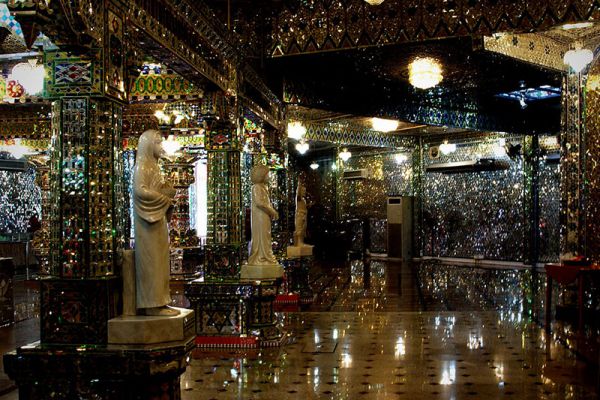 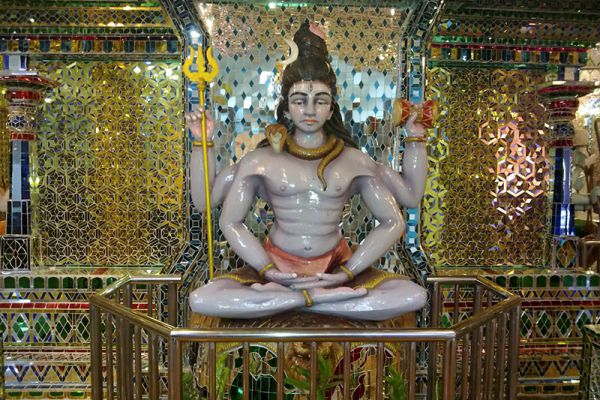 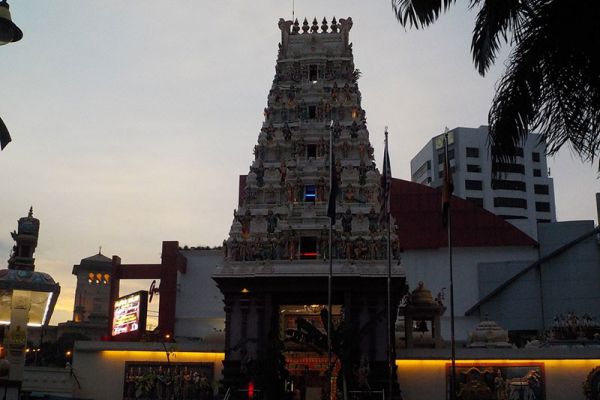 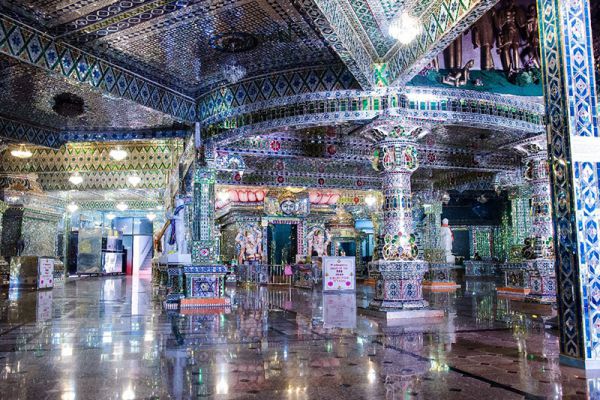 Arulmigu Sri Rajakaliamman is one of the oldest temples in the state of Johor. It started out as a small shelter, built in 1922, and grew steadily over the years, but its true expansion started in 1991, when the current chief priest, Sri Sinnathamby Sivasamy, inherited the administration of the temple from his father. He became the driving force of this once humble hut, and committed himself to turning it into a beautiful Hindu place of worship.

Despite facing many challenges, Sivasamy managed to expand and completely rebuild the temple in just five years, and in 1996 it was reopened to the public. Arulmigu Sri Rajakaliamman had already transformed into an impressive display of Malaysian architecture, but it would soon become a truly unique Hindu sanctuary, unlike any other. 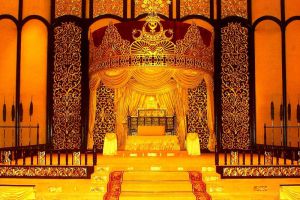 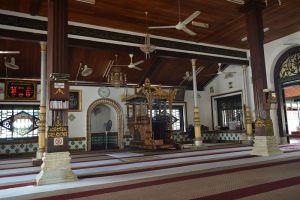