These bays are divided into outer Ao Thung Makham and inner Ao Thung Makham. The bays look like a line of 2 semicircles. Roughly in the middle lies a peninsula where rocks, large and small, are scattered surround in mysterious fashion. This peninsula serves divides the bays. 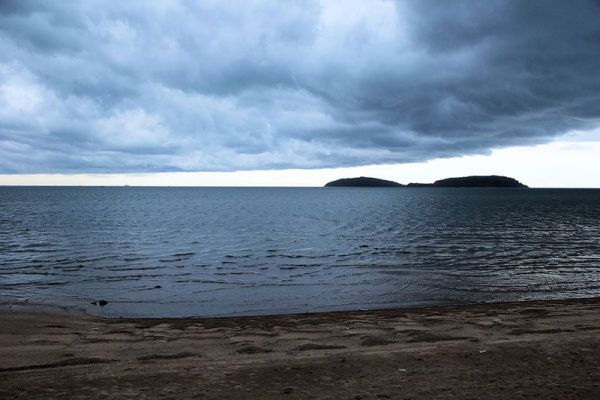 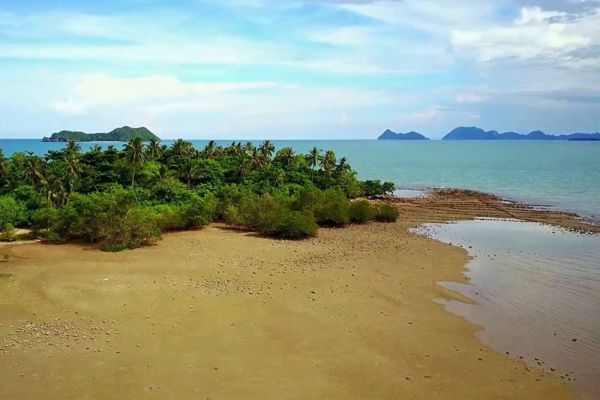 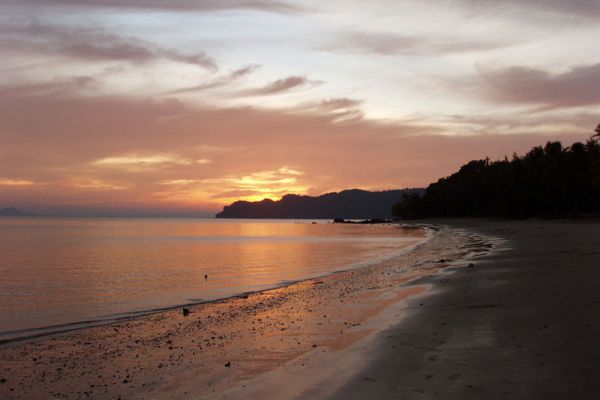 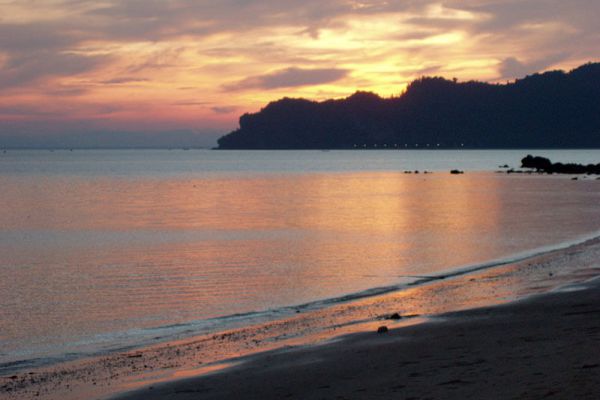 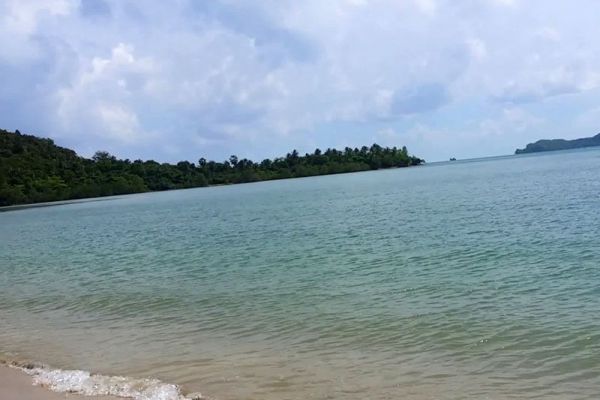 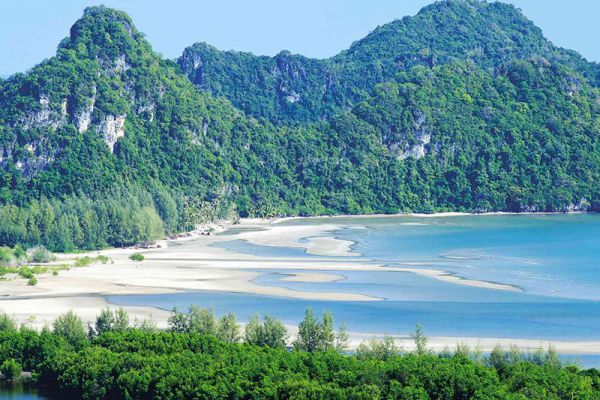 On the north side lies inner Ao Thung Makham, with a white sand beach that stretches for 1 km bordered by coconut trees.

The distances of the inner and outer Ao Thung Makham from Chumphon city centre are 27 km and 31 km respectively, using the same highways as going to Hat Sai Ri with the directions shown along the way.