Ao Tho Li Viewpoint is situated on the edge of Phang Nga Bay in Southern Thailand. While there are 155 islands in the Andaman Ocean on the West Coast of Thailand, 42 small islands amongst those sit in the shallow-ish water of Phang Nga Bay territory. As the viewpoint is high up on the hillside, visitors can enjoy the fantastic view overlooking the North part of Phang Nga Bay. 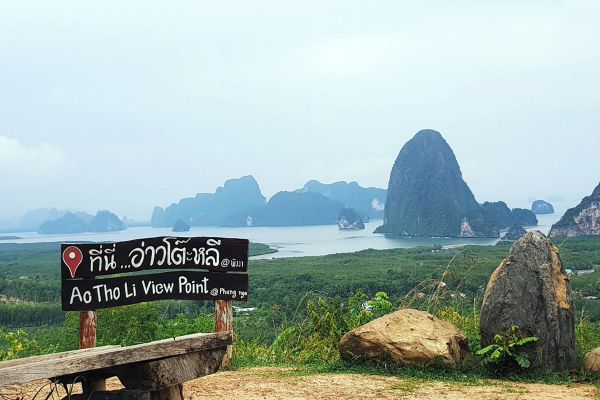 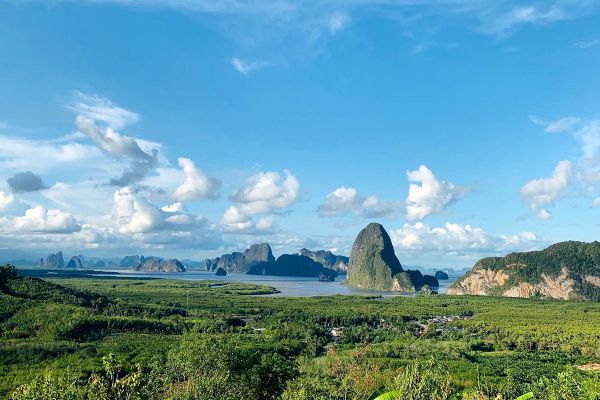 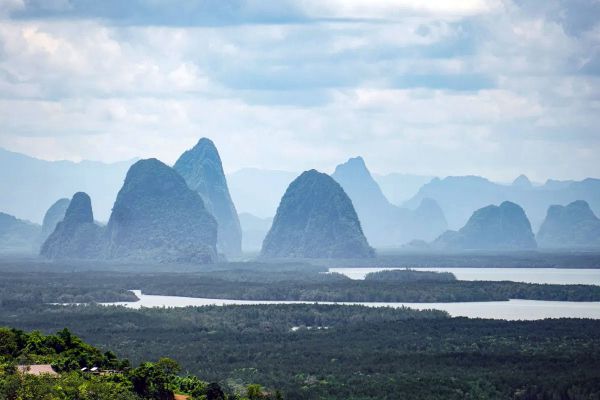 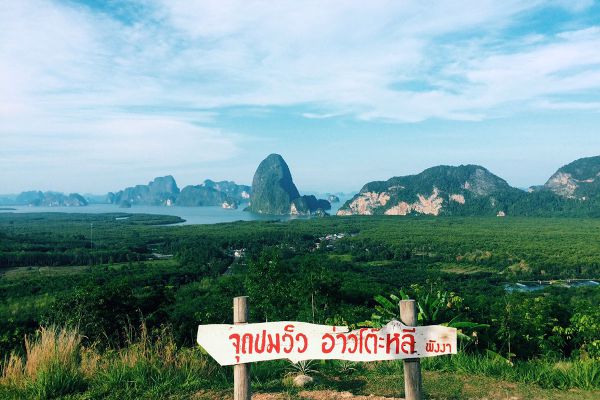 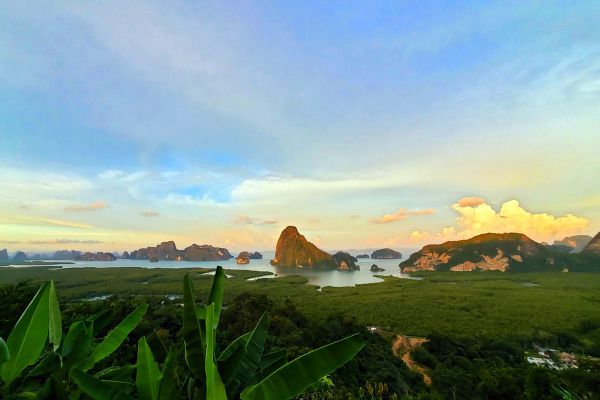 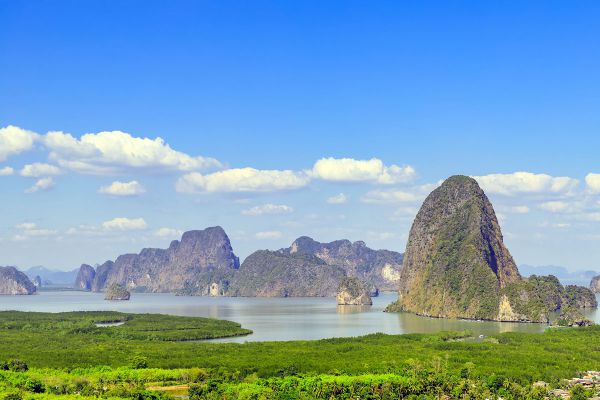 The view was insane, though we highly recommend getting there either very early in the morning or late in the afternoon (as it was insanely hot during the day).

Wat Phra Phutthabat Huai Tom is regarded as the biggest temple in Li district, Lamhun province. It is also the…

This natural freshwater lake was renovated into a prime tourist destination and covers an expansive 1,080 acres. The lake was…