Angkor Thom means “the great city“in Khmer. The 12th-century royal Buddhist city is especially famed for its grand Bayon Temple, but has several other sights of interest as well. 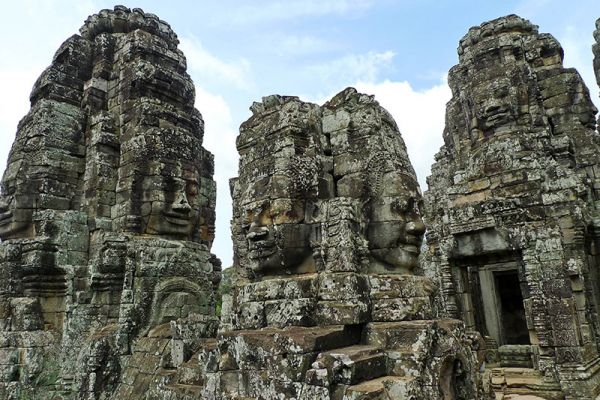 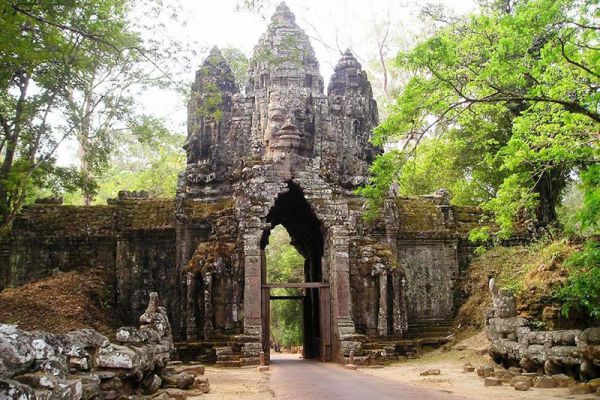 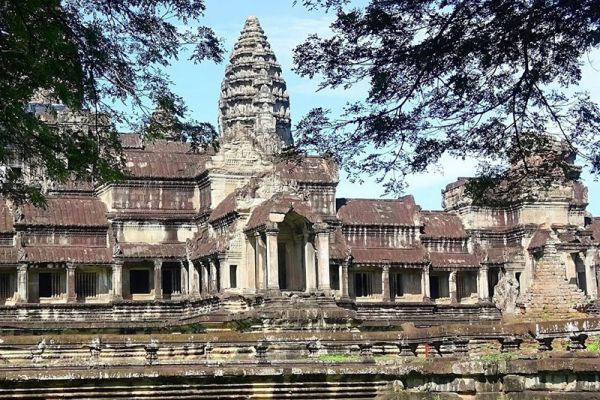 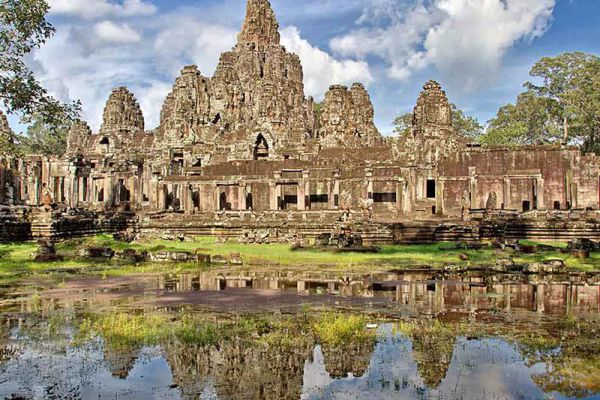 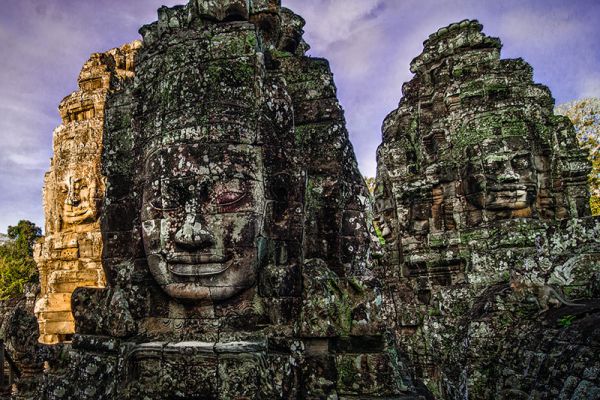 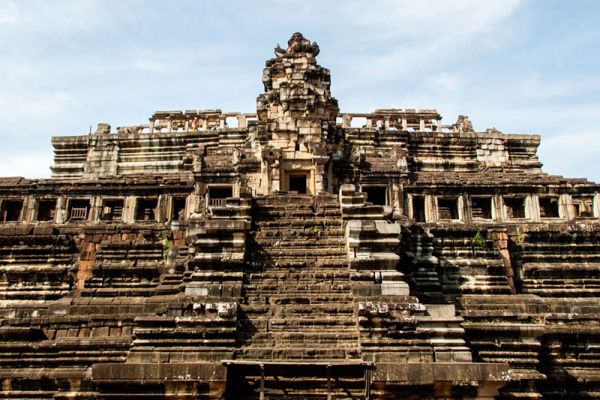 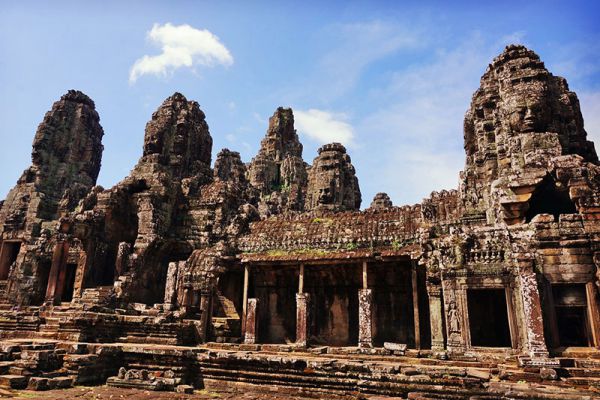 The city of Angkor Thom was founded by Angkor’s greatest king, Jayavarman VII (reigned 1181-1219), who came to power following the defeat of the former Khmer capital by the Chams. At its height, Angkor Thom may have governed a population of one million people in the surrounding area.

Angkor Thom was built in a nearly perfect square, the sides of which run north to south and east to west. It was surrounded by a square wall (jayagiri) 8m high and 12km in length and further protected by a 100m-wide moat (now dry), said to have contained ferocious crocodiles. A gate opens exactly in the middle of each wall, from which a bridge extends over the moat to the area outside the royal city. The original royal palace at Angkor Thom, built in the 10th and 11th centuries, was probably built of wood and no longer stands.

Tonlé Sap refers to a seasonally inundated freshwater lake, the Tonlé Sap Lake and an attached river, the 120 km…

Wat Ounalom is a wat located on Sisowath Quay in Phnom Penh, Cambodia, near the Royal Palace of Cambodia. As…