The Ananta Samakhom Throne Hall is a former reception hall within Dusit Palace in Bangkok, Thailand. It now serves as a museum and is from time to time employed for certain state occasions. 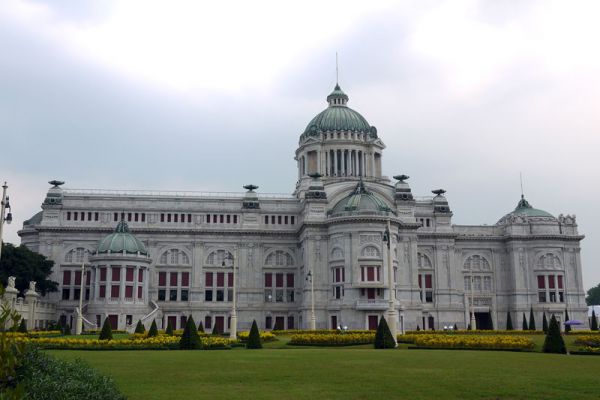 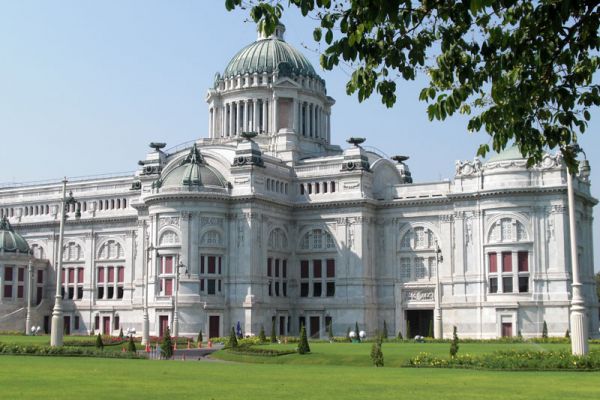 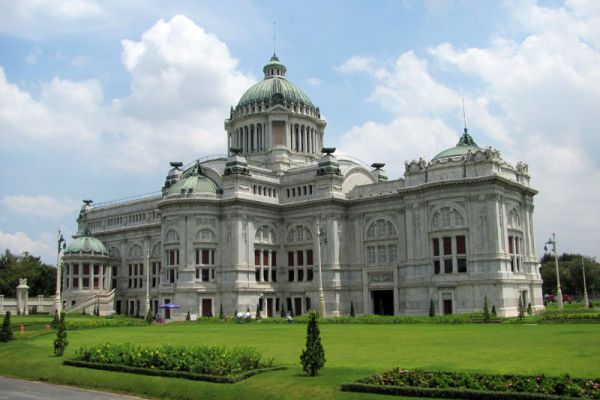 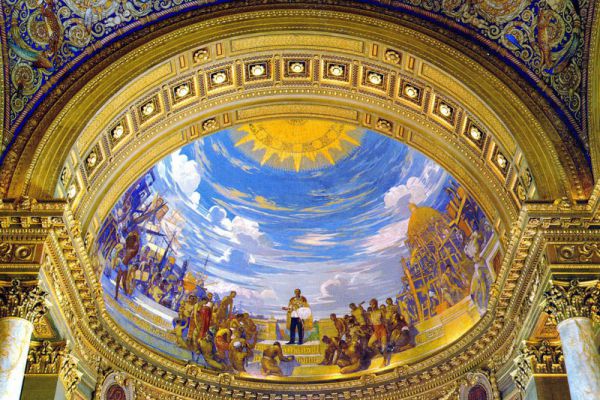 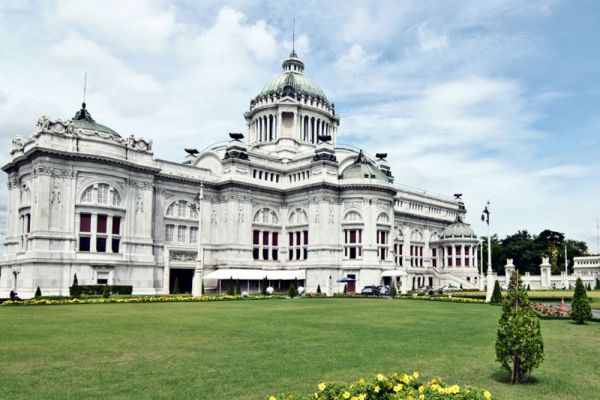 The building in Italian Renaissance and Neo Classic style was commissioned to the architects Mario Tamagno and Annibale Rigotti. Marble from Carrara, Italy, and other foreign materials were used. Italian sculptor Vittorio Novi, who would later also work on the Mahaiudthit Bridge, was employed with his nephew Rudolfo Nolli.

The Throne Hall is a two storey construction with a large dome (49.5 m high) in the centre, surrounded by six smaller domes. The domes and walls are covered with paintings by Professor Galileo Chini and Carlo Riguli depicting the history of the Chakri Dynasty, from the first to the sixth reign.

Pai is a town in the Mae Hong Soon Province of northern Thailand. It sits in a valley on the…

Ko Phi Phi Don is the largest of the islands in the Ko Phi Phi archipelago, in Thailand. The islands…

Bueng Boraphet, or Boraphet Marsh, is the largest freshwater lake in Thailand, boasting over 200 square kilometers of land and…